Voice of the Bush

Featuring some of Australian country music's most renowned musicians and vocalists, Tom Maxwell's new album brings to life a host of classics from the likes of Merle Haggard, Graeme Connors, and Troy Cassar-Daley just to mention a few.

Tom Maxwell is one of Australia's leading Bush Balladeers.

Tom has a deep respect for the pioneering greats who have influenced his musical style, and through his music seeks to keep alive the Australian way of life that has served to enshrine Australian Bush Heritage.

Like the Balladeers who came before him and built the foundations for today’s country music industry, Tom continues to preserve those stories in music and song.

An accomplished entertainer, Tom has traveled the breadth of the country many times over since his career commenced in the early 1990's with the award of the Banjo Patterson Songwriters Award.

Many nominations and awards have followed, including the prestigious StarMaker and Golden Guitar Awards; Tom has been  a five time Golden Guitar Finalist.

In 2010, Tom's career hit yet another high note, with his induction into the Australian Country Music Hands of Fame in Tamworth NSW.

Tom's latest album, Reflections, has just hit the airwaves and is sure to delight Tom's loyal fans, as well as the new acquaintances he is sure to make as he looks to take his show on the road again. Visit the Tour Guide for more information about where you can see Tom perform the hits from his newest album, as well as a host of old favourites. 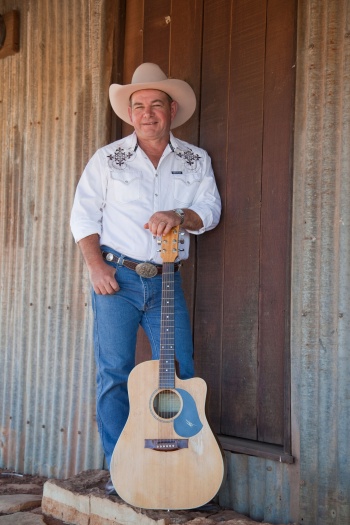